A brief history of our Company

Stopson Group is dated back to 1872 when it was first manufacturing boilers and piping for small local industries, then in 1938 entered the acoustics market for automotive and jet engine silencers, acquiring the STOPSON naming. Since 1957 the Group definitely abandoned the automotive industry and joined the industrial sound-proofing market.

Since its foundation STOPSON ITALIANA is acting in full autonomy with its own expertise, know-how and worldwide reference list covering half-century projects with top firms from the Industry. Stopson Italiana became gradually a world-leading engineering and manufacturing Company active in the noise abatement solutions for the Oil&Gas, Power and Commercial markets.

1972 the Group created its own testing facility equipped with anechoic chamber and reverberation room.

1990 Stopson won its first big contract with Fiat Avio for the supply of soundproofed enclosures for TG50D5 Gas Turbine and its auxiliaries, part of a larger contract with ENEL for repowering of a few Italian power stations.

In the same year, first of sound-proofing manufacturers, had its own ISO9001 Quality System certified.

2002 Boët Stopson merged with IAC Group under new branding IAC Stopson.
Founded in 1949, IAC is the one of the oldest acoustics Company active in the sound-proofing market with more than 650 employees and a global footprint. Being part of a larger international group, allows STOPSON to enhance its position in the European power market and also to increase our ability to develop new products with a state-of-the-art acoustic laboratory.

2011 once again first among silencers manufacturers, Stopson had its SPM silencer diffuser certified according to PED Directive B+C1

2012 the investment fund AEA acquired the IAC Group from Mezzanine fund. The Company went through a substantial re-organization in terms of branding, processes and work force.

2015 Our Company celebrates its 50 years anniversary becoming independent and re-acquiring the historical naming STOPSON ITALIANA while keeping the international exposure and local focus.
A big step change in our history also involving staff upgrade, process re-organization and product development to get ready for the new challenging and increasing demand of competitiveness from our clients.
The new Stopson Italiana: building the future, restoring the past. 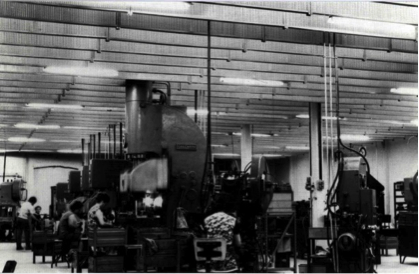 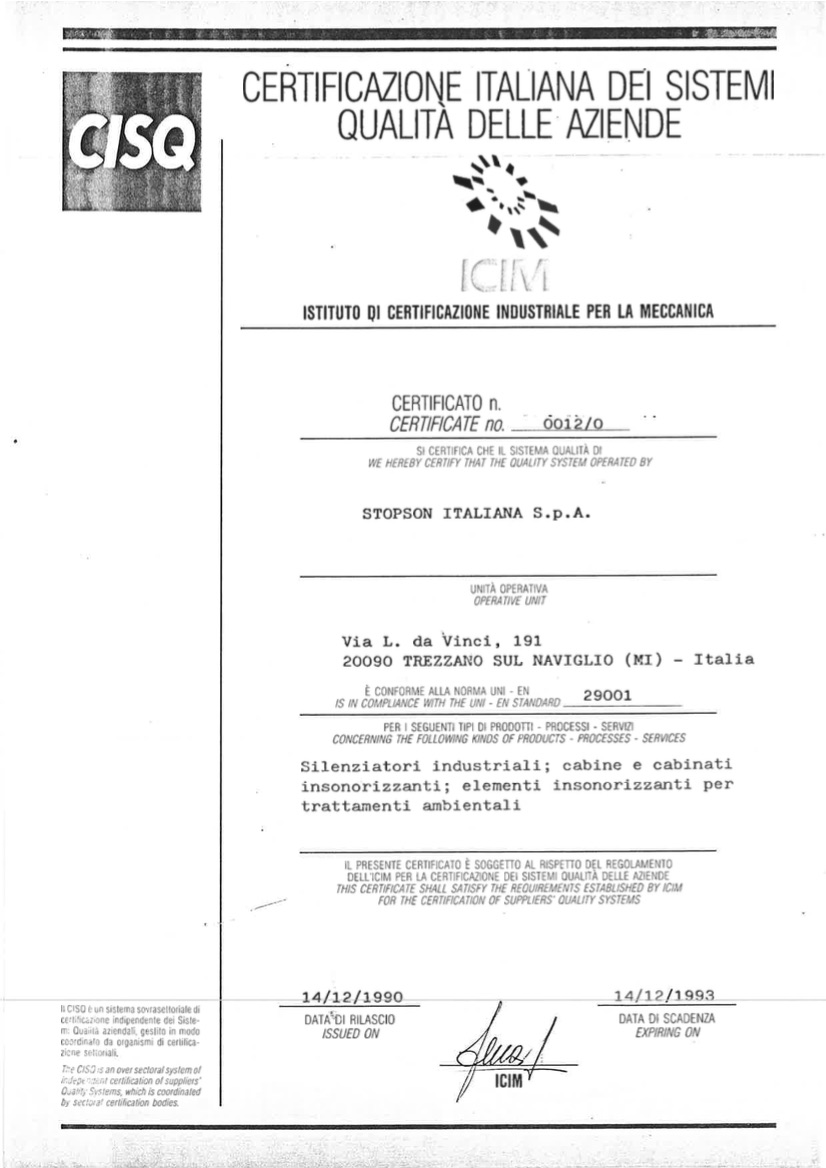 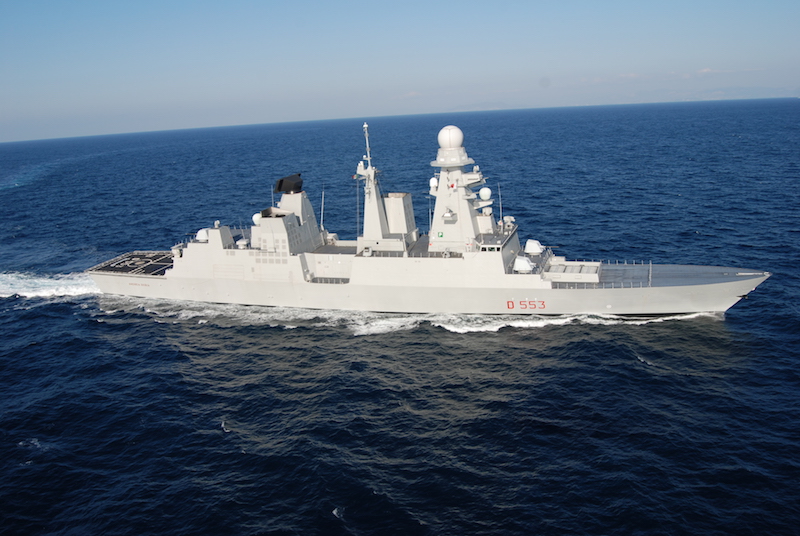